I made two great discoveries this week:

Also, I ran a parkrun. Valentines parkrun to be precise, which is based at the 2011 Great British Bake Off filming venue, just north of Ilford. Valentines is a fairly flat, fast course, run entirely on tarmac. There are two laps, starting from a boating lake in the middle of the park.

I made it round in just short of 27 minutes, which is not too shabby at all, and more-or-less in line with previous weeks (see results). 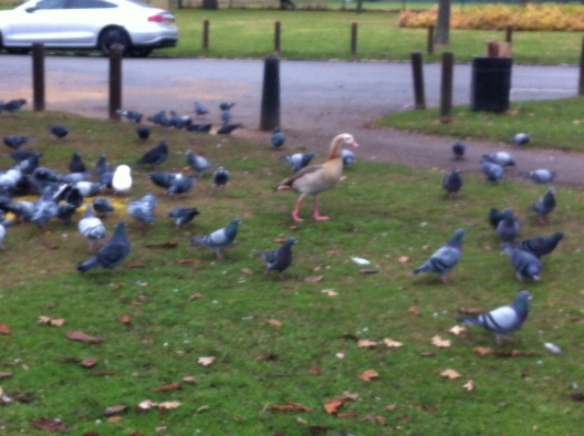 I’m running a different parkrun each week of the year to raise money for Alzheimer’s Research UK. Please head over to my JustGiving page if you’re able to help out.